Our Trip to Honduras – Filming a Documentary – Day 5

It is very hard to sleep here, not because the beds are uncomfortable, but because the boys are snoring next door, and the animals make noise at all hours of the night. Anyone who knows me well, knows that I need complete silence and darkness to really sleep well. Thank goodness for Benadryl and the noisemaker on my phone!

In any case, we are up again with the sun and ready to rock and roll. I ate a quick, healthy breakfast (PopTarts I brought with me), and we loaded up our cameras to go out and do some nest checks in the field.

It was amazing to watch the local villagers put on their climbing gear, and hoist themselves up the tall pines, 100 feet or more, using only ropes and spikes on their shoes.

The main climber today always said a prayer and hugged the tree before climbing, and when he came down, feet on the ground, he thanked God for his safety. And everyone on the team applauded!

Climbing these trees is very dangerous, and poachers have lost their lives before, particularly when doing it at night. We actually visited a grave where one of the poachers, who died climbing a tree, was buried on the spot. So these villagers have visual reminders of how dangerous it is, and they don’t want to end up 6 feet under.

The first tree we checked did not have any checks in it, only one broken shell. Dr. Joyner and crew examined the shell, and determined that the eggs were not poached, they were eaten by a predator. Probably a hawk or an owl.

The next tree we climbed, revealed two scarlet macaw chicks. Climber put the checks into a sterile cloth bag, and carefully lowered it down to the ground with a rope.

Meanwhile, the chicks’ parents were flying around the area, screaming wildly with their unusual macaw sound. They were letting us know, they see us taking their checks, and they weren’t happy about it. Scarlet macaws do not defend their nest by attacking, their screeching is apparently an attempt to scare away predators. That is why they are so vulnerable to poachers, because the poachers know they won’t attack.

The team estimated the chicks are about two weeks old. They look a lot like turkeys you buy at the store, with barely any feathers! But they are still very cute, and can open their eyes. The field crew did measurements on the birds, gave them medicine for mites, then they wasted them back up the tree with the rope, and the climber put them back in their nest, for the parents to return and feed them.

The third tree we climbed revealed another set of baby scarlet macaws. The crew estimated these checks to be about three weeks old. They had a few more feathers, and a little more color, but still look like naked turkeys.

These chicks were crying as they were removed from their nest, as if to say “leave me alone“. The field crew examined them, weighed them, and measured them, writing everything down in their field notes. Then they treated them for mites and returned them to their nest.

It was a hot day for doing nest checks, and there are many more nests that the crews still need to check during this breeding season. But we returned after climbing only four trees, as our climber was exhausted, and we needed to get back to the village in time to go and film the sunset at a tower nearby.

We watched the sun go down atop the old fire tower that many of the locals go to, because it’s one of few places you can get cell phone service. And yes, we checked our messages, and texted our family members to check in. Verizon was kind enough to ding me with another $25 charge, because evidently I got a little carried away with messaging and surfing on Facebook.
Once we finished, we returned to our camp, had some beans and rice, and even a little spaghetti, and then went to bed. 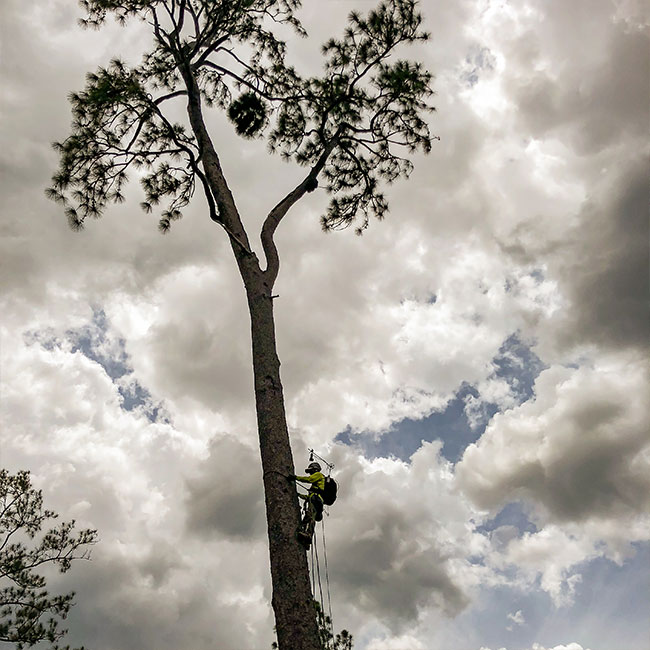 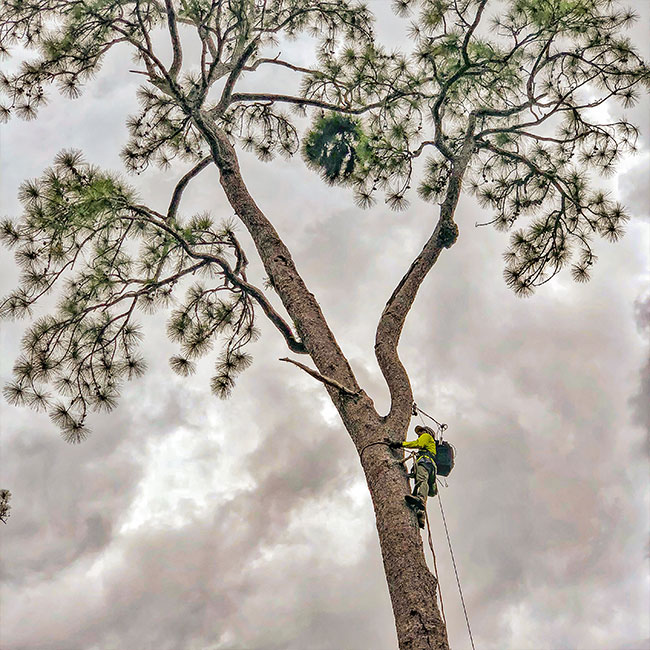 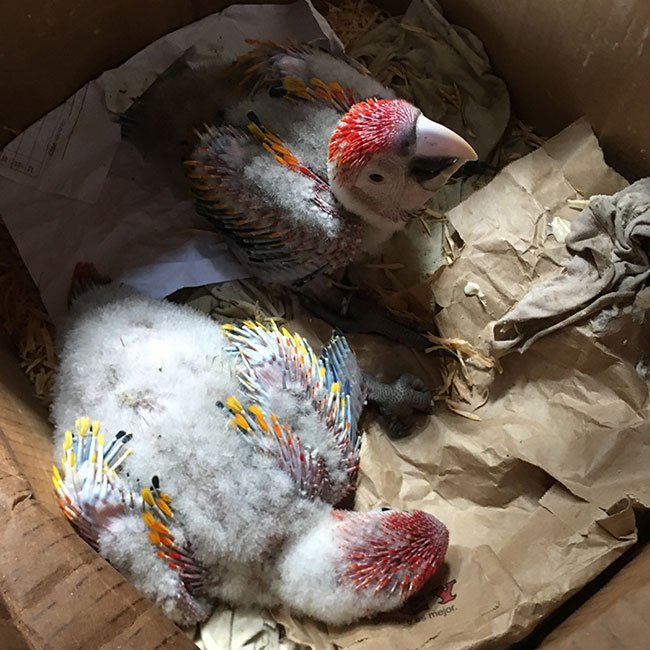 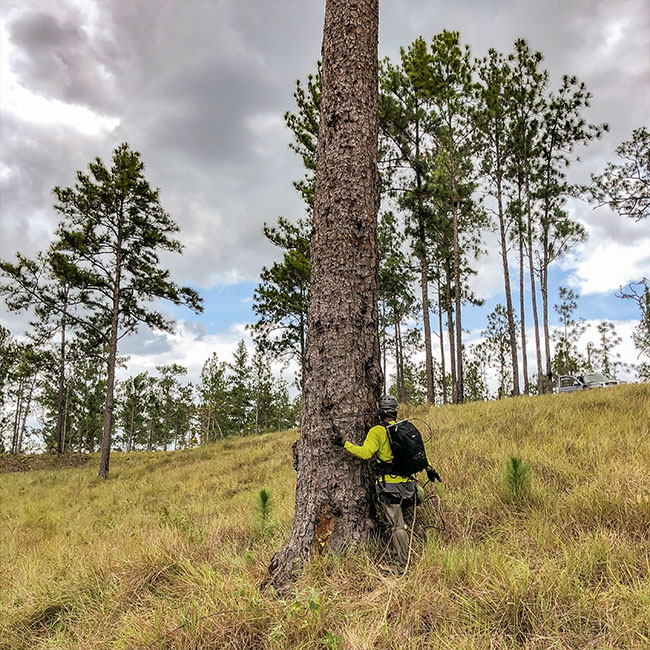 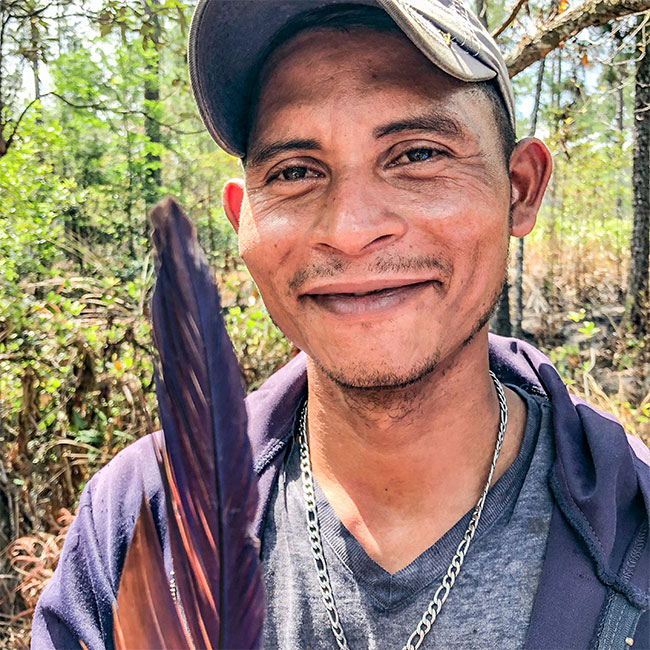 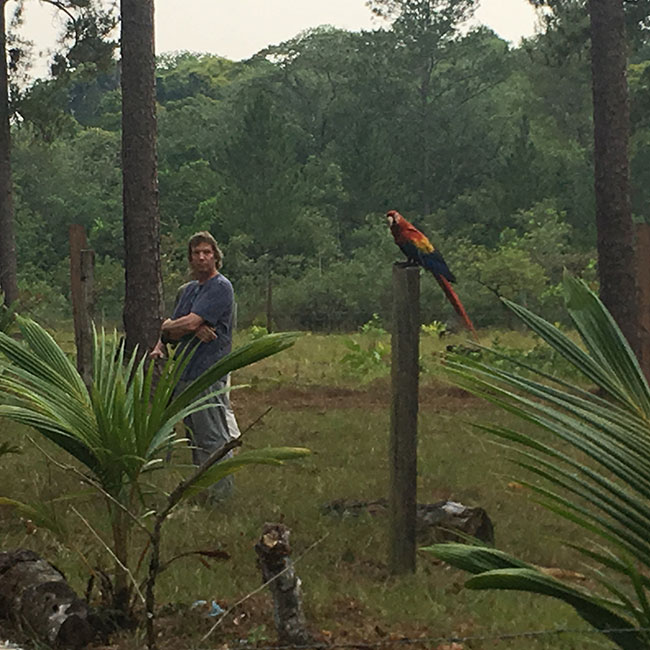 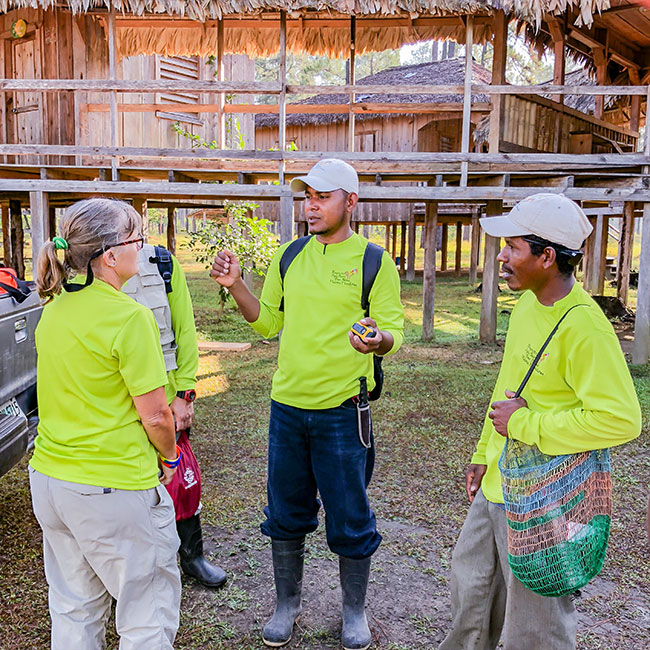 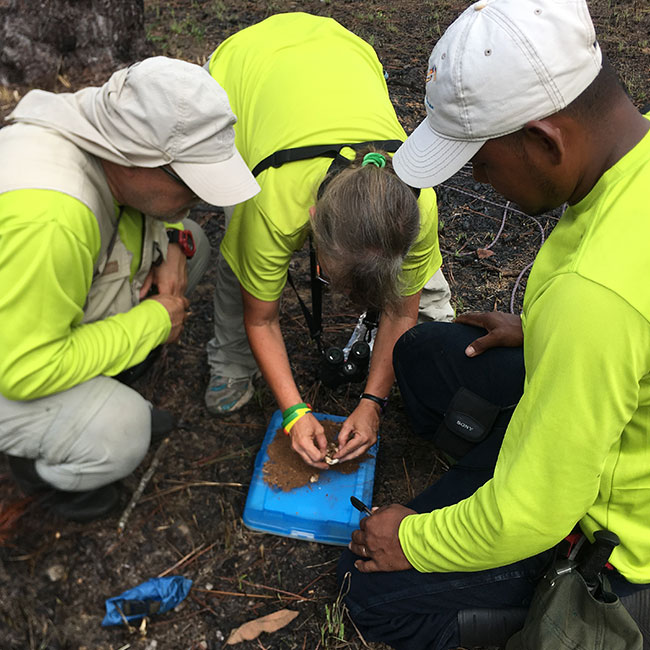 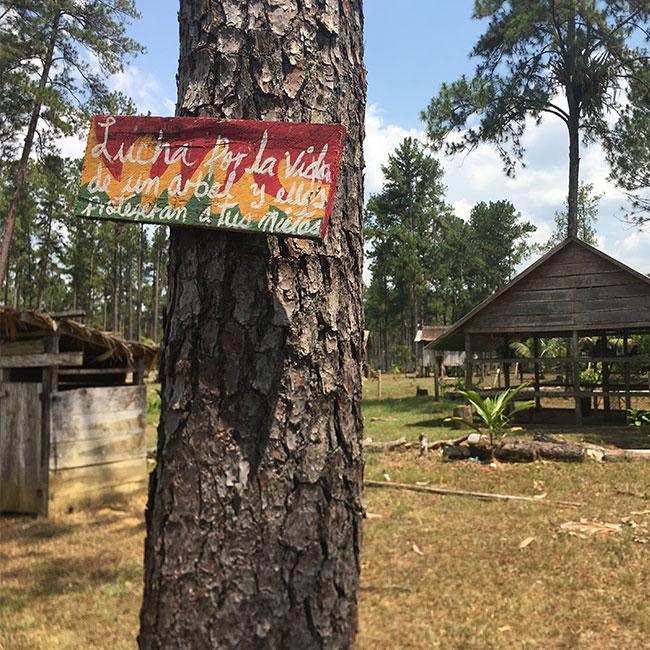 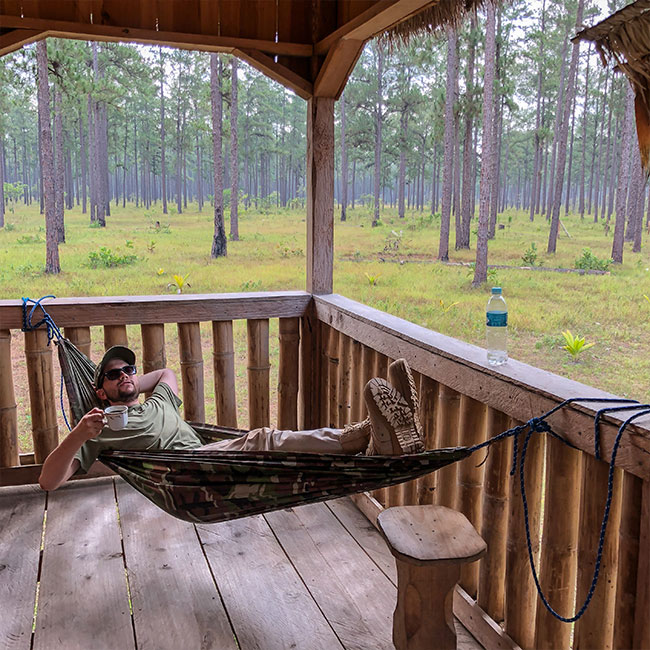 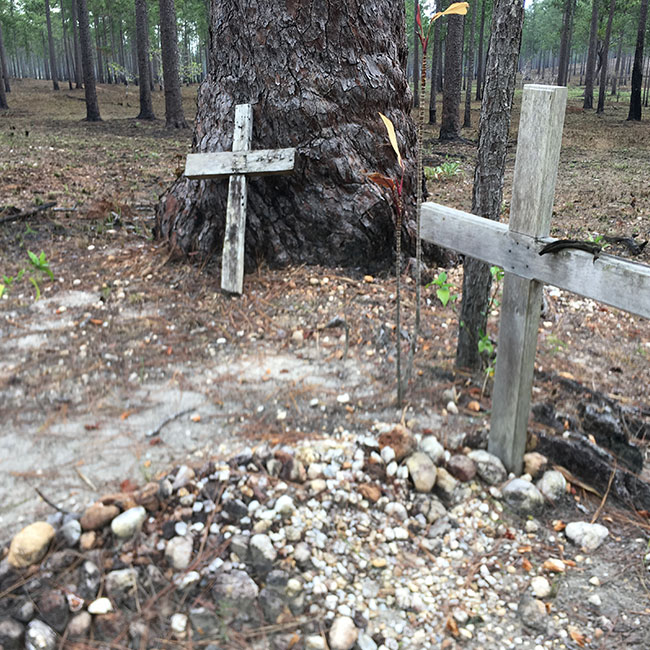 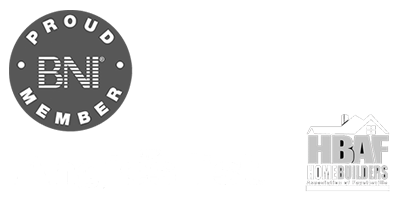